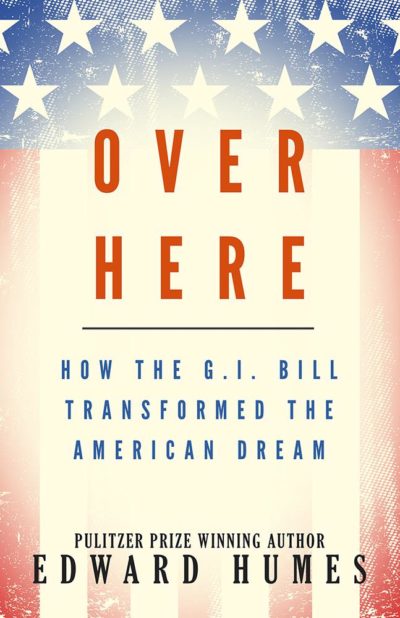 How the G.I. Bill Transformed the American Dream

Inspiring war stories are familiar. But what about the after-the-war stories? From a Pulitzer Prize-winning author, OVER HERE is the Greatest Generation’s after-the-war story—vivid portraits of how the original G.I. Bill empowered an entire generation and reinvented the nation. The G.I. Bill opened college education to the masses, transformed America from a nation of renters into a nation of homeowners, and enabled an era of prosperity never before seen in the world. Doctors, teachers, engineers, researchers and Nobel Prize winners who had never considered college an option rewrote the American Dream thanks to this most visionary legislation.

“Vivid… Humes’ rich tapestry captures the complexity and contradictions of American society in the midst of dramatic change (which) Humes retells with such warmth and enthusiasm in his inspiring book. Deeply moving, alive with the thrill of people from modest backgrounds discovering that the opportunities available to them were far greater than anything they had dreamed of.” —LOS ANGELES TIMES

“Poignant… The human dramas scattered throughout the narrative are irresistible. The book will provide nostalgia for the World War II generation, and a well-rounded education for readers born later.” —DENVER POST

“A profound book… brilliant at explaining world–changing events in simple terms that any reader can understand. Humes… tells stories of global consequence through the eyes of individual people.” —LONG BEACH PRESS TELEGRAM

“What Mr. Humes has done especially well is to capture… the “accidental greatness” of the G.I. Bill.” —WASHINGTON TIMES

“Fascinating… The book’s statistics are eye-opening, but it’s the numerous personal vignettes that bring this account to life. Over Here shows how the G.I. Bill opened doors for millions. At its best, these passages are reminiscent of Studs Terkel’s Depression-era and World War II oral histories.” —CLEVELAND PLAIN DEALER

“Edward Humes has given us a superb description of one of the marvels of American history—the G.I. Bill, which educated, enlightened, and inspired the veterans of World War II. If we were “the greatest generation,” the key factor was the mind-and-heart-expanding G.I. Bill. It transformed the American Dream, including my own dreams, ambitions and abilities.” —George McGovern
Humes, Edward 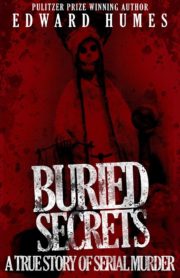