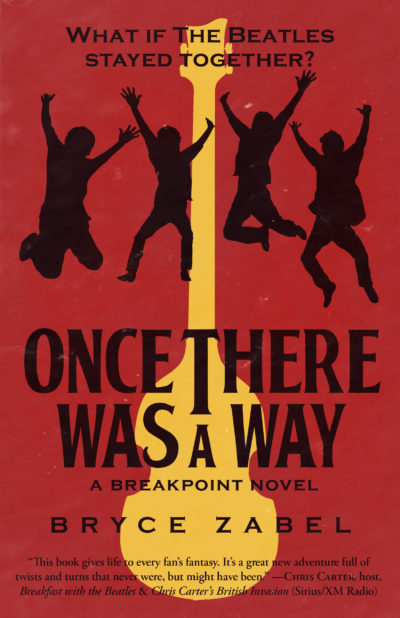 Once There Was a Way

What If The Beatles Stayed Together?

The next novel from author Bryce Zabel, whose debut, Surrounded by Enemies: What if Kennedy Survived Dallas? won the coveted Sidewise Award for Alternate History.

“We know The Beatles let it be, but what if they worked it out instead? This book gives life to every fan’s fantasy. It’s a great new adventure full of twists and turns that never were, but might have been.” —Chris Carter, host, Breakfast with the Beatles & Chris Carter’s British Invasion (Sirius/XM Radio)

We all know the tragic story by now. After seven years as the most popular rock-and-roll group the world has ever seen, The Beatles—torn apart by personal and creative differences—called it quits in 1970, never to play together again. The fact that their contemporaries like the Rolling Stones are still playing today makes their ending even more painful.

Once There Was a Way: What if The Beatles Stayed Together? is a story of another reality, the one we wished had happened, where the Fab Four chose to work it out rather than let it be. This book is no mere fairy tale, but a chronicle crafted from the people and events of our own history, shaped to create a brand new narrative in which John, Paul, George, and Ringo find a way to stay friends and keep the band together. Imagine there was more. Lots more. It’s easy if you try.

“Hold on to your hats, folks. You’re in for quite a ride.” —Harry Turtledove, alternative history author, How Few Remain, on Surrounded by Enemies
Zabel, Bryce 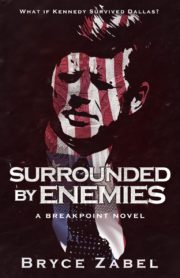