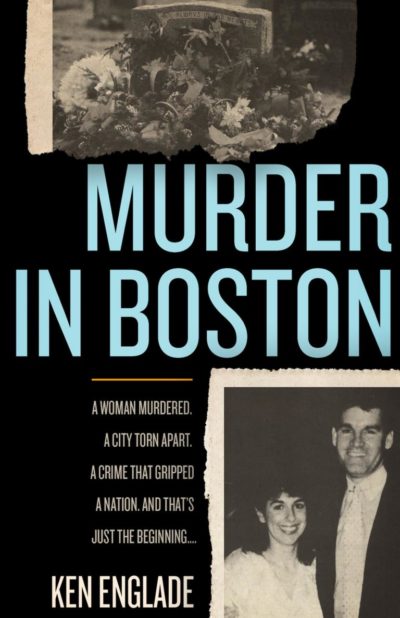 A Woman Murdered. A City Torn Apart. A Crime That Gripped a Nation. And That's Just the Beginning...

A woman murdered. A city torn apart. A crime that gripped a nation. And that’s just the beginning of the story.

Charles Stuart claimed it was a black man who carjacked him, shooting both himself and his wife, ending both her life and the life of their unborn child. The accusation and subsequent manhunt enflamed the racial tensions of Boston, leading to the arrest of an innocent man.

It was then discovered that Stuart had killed his wife and shot himself to cover up the crime, seeking a big insurance payout. When his crimes were exposed, Stuart jumped off a bridge to his death.

Ken Englade explored the story with panoramic vision and a stunning eye for detail. Looking at the crime itself and the police response, Englade shows how Stuart’s crime unraveled, how the truth came out, and what the media’s response can tell us about the biases through which we view the worst of crimes. 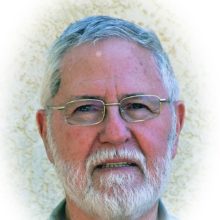 Kenneth F. Englade is a New Mexico-based author who has published nine books dealing with high profile trials. Beyond Reason, his book about a University of Virginia coed and her German boyfriend who conspired to... 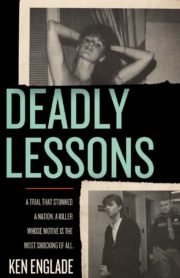 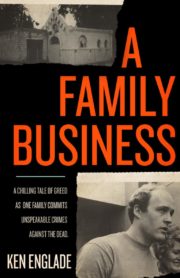 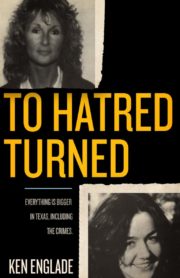