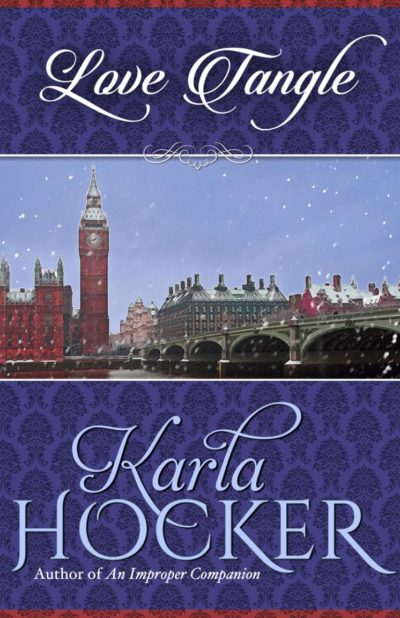 Weary of playing the game of love, the sixth Earl of Fenchmore had a rather jaundiced view of the marriage-minded maidens who surrounded him. They all were simpering, manipulative featherbrains and he’d have nothing todo with them—or their ambitious mothers. So jaded was the arrogant lord that the forthright intelligence of Miss Deanna St. Cloud seemed nothing less than a miracle. But he was not about to surrender his hard-kept independence simply because her lovely grey eyes shone with wit and her riotous red curls spoke of inner passion and fire.
Hocker, Karla 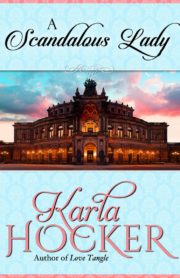 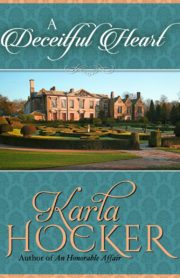 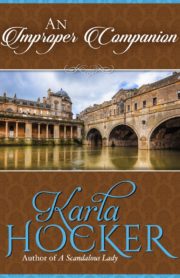 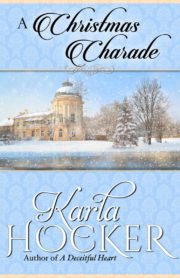 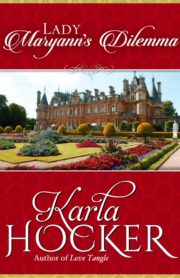 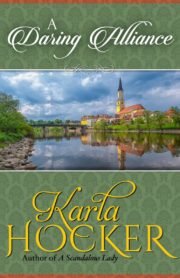 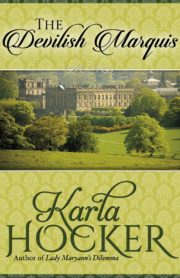 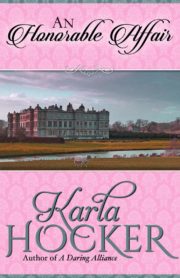