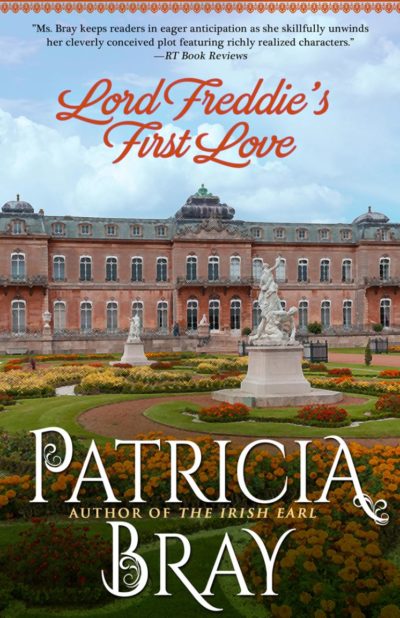 “[H]ooks us with absorbing storytelling.” —BOOKLIST

Despite having proposed to more than a dozen women, Viscount Frederick remains one of London’s most eligible bachelors. His pride stinging from his latest rejection, Freddie leaves London for his country estate.

After six years abroad, Anne Webster returned to New Biddeford with a child at her side—a child whose unruly red hair and mischievous green eyes left society no doubt as to the identity of his mother! Though five-year-old Ian is really Anne’s nephew, nothing could erase the stigma with which she had been branded. Anne’s girlhood companion, Viscount Frederick, was the only person to offer friendship—and then, a rapturous love. And yet, how could Anne allow Freddie to destroy his life by marrying a woman with a tarnished reputation such as hers?
Bray, Patricia 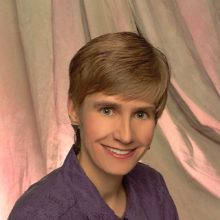 Patricia Bray is the author of a dozen novels, including Devlin’s Luck, which won the 2003Compton Crook Award for the best first novel in the field of science fiction or fantasy. A multi-genre author, her... 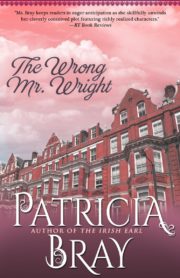 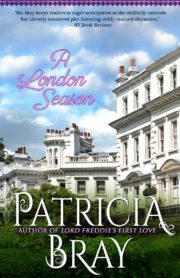 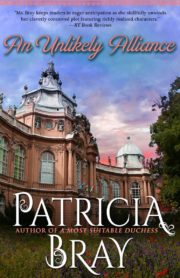 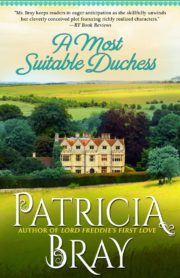 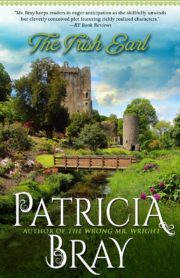