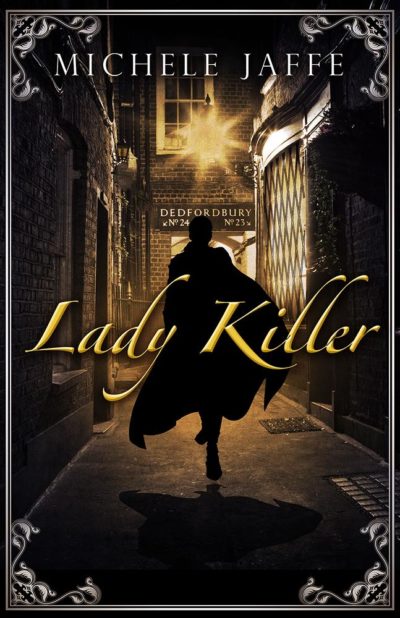 It’s a race against the clock—and natural law—when a murderer seems to return from the dead, hellbent on killing again.
“Sexy … Breathtaking … Full of suspense and drama … A wonderfully original read.” —Jane Feather, New York Times bestselling author of AN UNSUITABLE BRIDE

Clio Thornton’s interest in solving the mysteries plaguing 16th-century London has put her at odds with her wealthy family. Stumbling upon a grisly murder, she’s determined to investigate it, even when all of her discoveries point to an impossible killer: the Vampire of London, vanquished by Viscount Miles Loredan, the soon-to-be husband of her cousin. Miles Loredan killed the Vampire of London three years ago. When Clio comes to him with her theories, Miles finds them impossible to believe. But intrigued by her passion and her beauty, Miles agrees to hire her and support her investigation. What starts as a professional relationship soon becomes personal—and dangerous. Because Miles is betrothed to another woman. And Clio is the Vampire’s next target.
Jaffe, Michele 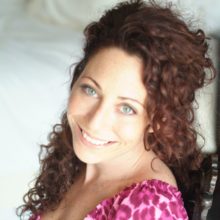 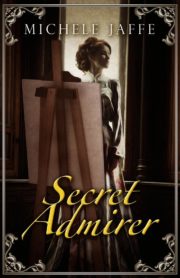 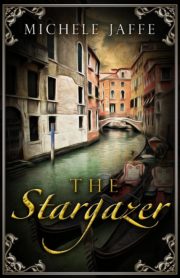 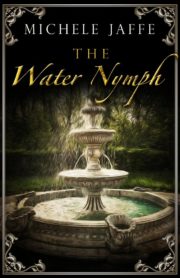