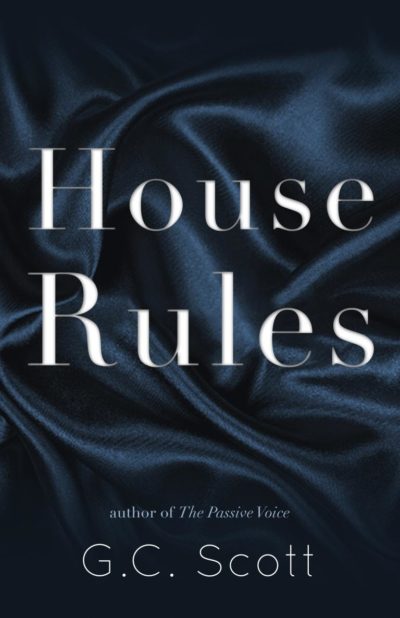 In this steamy novel of bondage and abandon, Richard, an Englishman in Hamburg, discovers carnal riches beyond his imagination when Margaret Wagner introduces him to her beautiful niece, Helena, and into their rituals of kink—everything from cross-dressing to sexual slavery.

Richard, while more alive than he has ever felt before, grows increasingly disturbed by the magnitude of Margaret’s hold over the submissive young Helena. His attempts to rescue her are thwarted, perhaps even unwanted. So student Richard finds himself in the tutelage of another of Margaret’s sexually adept associates—one who will teach him in full the meaning of obedience.
Scott, G.C. 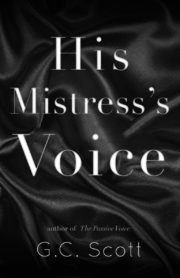 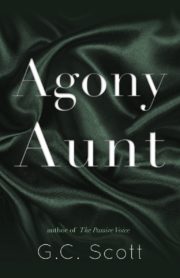 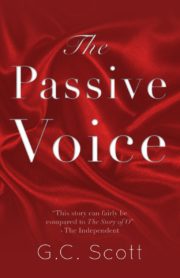