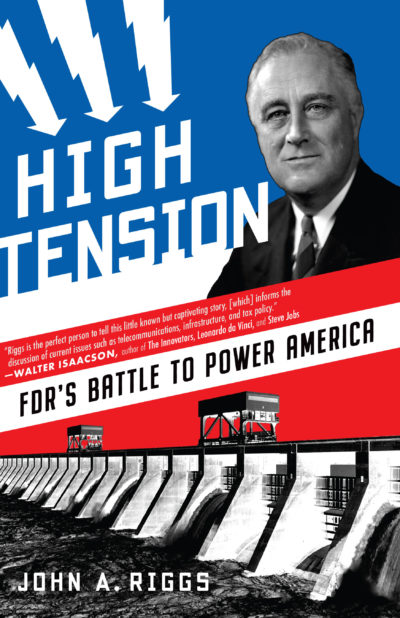 From the highest halls of power to the remote corners of rural America, featuring amazing technological innovation and an epic battle between the captains of a powerful industry and America’s most politically astute president, here is the story behind one of the greatest peacetime achievements in US history―the electrification of an entire nation under Franklin Delano Roosevelt

When Franklin Delano Roosevelt took office in the depths of the Depression, high tension―or high voltage―power lines had been marching across the country for decades, delivering urban Americans a parade of life-transforming inventions from electric lights and radios to refrigerators and washing machines. But most rural Americans still lived in the punishing pre-electric era, unconnected to the grid, their lives consumed and bodies broken by backbreaking chores.

High Tension is the story of Franklin Delano Roosevelt’s battle against the “Power Trust,” an elaborate Wall Street-controlled web of holding companies, to electrify all of America―even when the corrupt captains of the industry and their cronies (led by a formidable and honest champion, Wendell Willkie, whose role in the battle propelled him to a presidential bid to unseat Roosevelt in 1940) cried that running lines to rural areas would not be profitable and that in a free market there would simply have to be a divide between the electricity haves and have-nots.

FDR knew better. And in this story of shrewd political maneuvering, controversial legislation, New Deal government organizations like the Tennessee Valley Authority, the packing of Federal courts, towering business figures, greedy villains, and the crying needs of farmers and other rural citizens desperate for services critical to their daily lives John A. Riggs has chronicled democracy’s greatest balancing act of government intervention with private market forces. Here is the tale of how FDR’s efforts brought affordable electricity to all Americans, powered the industrial might that won World War II, and established a model for public-private solutions today in areas such as transportation infrastructure, broadband, and health care. 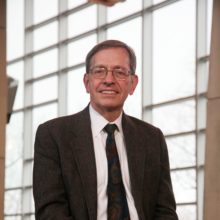 John A. (Jack) Riggs studied history at Swarthmore College but took a lengthy detour into public policy before writing High Tension. Now a Senior Fellow at the Aspen Institute, he was at the center of energy...