At a stage stop on the way to join her father in Silver Creek, Holly Campbell receives a telegram reporting his suicide. Heartbroken and determined, she continues on with one goal: to prove he was murdered. Letters she received from him told her whom she can trust—and the one man she can’t. Sheriff Quintan Jarvis is as crooked as they come and Holly means to keep as far away from him as possible.

But even as Holly tries to resist her attraction to the mysterious sheriff, she can’t deny her body’s yearning for the handsome lawman’s embrace. Will she be able to solve the mystery of her father’s death before she surrenders to Quintan’s touch and her HEART’S DESIRE?
Vaughan, Vivian 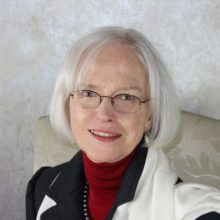 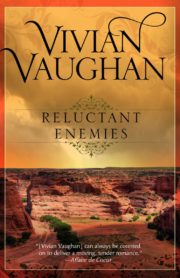 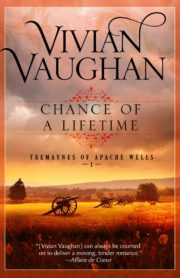 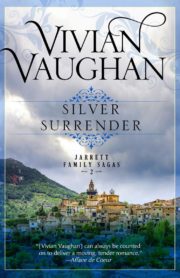 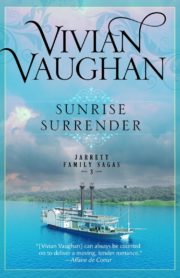 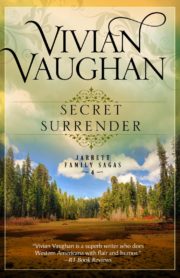 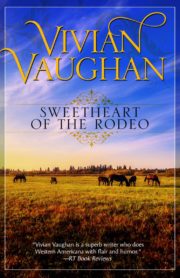 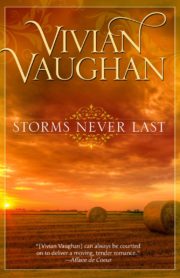 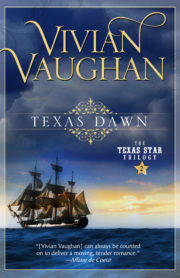 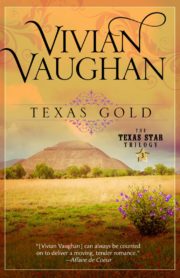 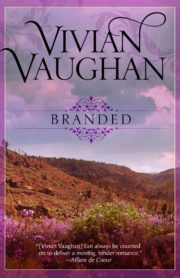 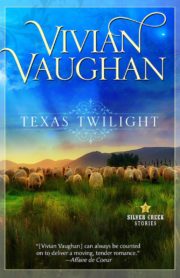 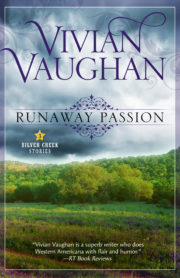