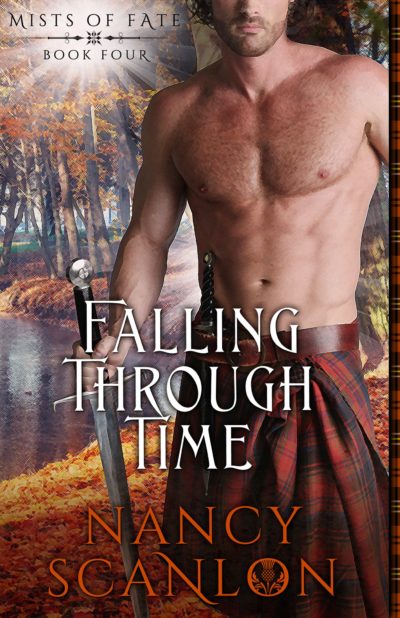 Time, worlds, and hearts collide in the fourth and final book of Nancy Scanlon’s mesmerizing time-travel Romance series, perfect for fans of Diana Gabaldon, and filled with “angst and simmering sensuality.” (Publishers Weekly)

From the day the Fates made him the warrior to train and lead a group of time-traveling clansmen, Reilly O’Malley has gone into every battle, verbal or physical, certain of victory. Protector of the O’Rourke clan, knight in shining armor—he has the full confidence of a man who knows he will live forever. But what about love?

Gwendolyn Allen has been in love with Reilly since she met him more than a decade ago, but he’s shown no interest in her other than friendship. She’s decided it’s finally time for her to move on with her life, but the Fates have a different idea…

When the pair find themselves together for three weeks prior to a wedding, the Fates finally decide to step in. They give Reilly a taste of what his life would be like without their protection, and suddenly everything Reilly knows is shaken to its core. When his otherworldly abilities begin to fall through time, Reilly may have to trust in something other than fate. 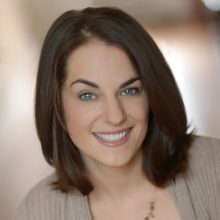 Born and raised near Boston, MA, Nancy wrote her first romance novel at age 16, when she realized that fictional boyfriends were much easier to figure out than real ones. In the time since, she... 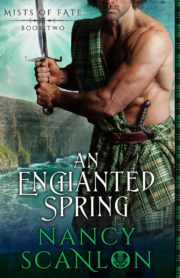 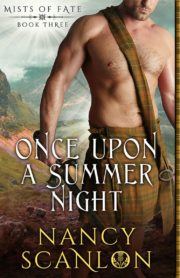 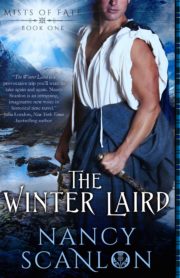