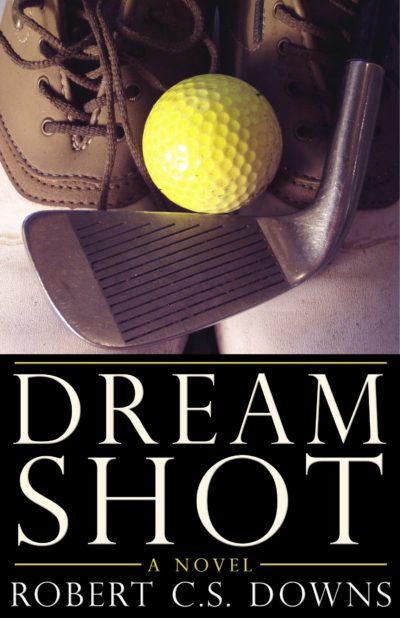 Seventy-year-old Pete Collins, a former high-school English teacher from Pennsylvania, now living in Myrtle Beach, attempts to pass the PGA’s Playing Ability Test, which will lead him to a position as a teaching professional at a golf club. The test is two rounds of golf in one day in which he must average 77 for a 154 total. He knows only 20 percent of those who take it will pass. Interspersed throughout the account of the day’s golf are small vignettes of his personal history with the sport: how he fell in love with it as a kid, his early years and middle years of truly dismal scores, frustration with the game, twenty years away from it, and then his ultimate return and serious commitment to it to try to achieve that illusive level necessary to pass the Playing Ability Test. As the day progresses we see the true highs and lows of golf, both in Pete’s play and in that of the others in his foursome, two young post-college players and his middle-age partner Horatio, who’s taken and failed the test many times. Quite simply, this is a will-he-or-won’t-he story in which a man is pitted against himself to try to achieve his life’s dream.
Downs, Robert C.S. 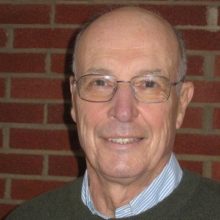 Robert C.S. Downs was born in Chicago, and was brought up just outside New York City. He is a graduate of Harvard College, and the University of Iowa Writers’ Workshop. He’s published seven novels, one...