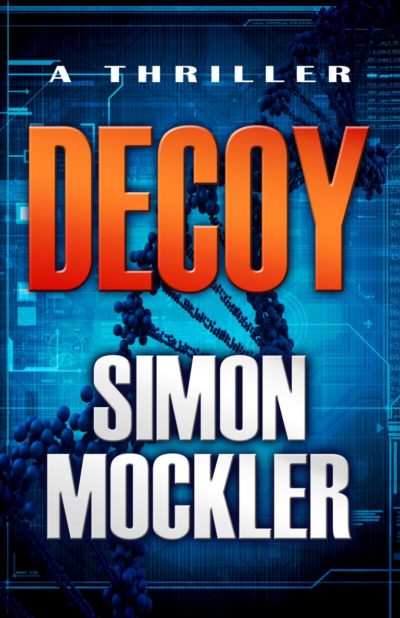 A research lab on the outskirts of Cambridge, England is under attack. The target? A synthetic biological weapon that’s been harvested inside the bodies of ten clinical trial patients. One of those patients, Jack Hartman, runs for his life as the others are brutally butchered and left for dead. Inside of him is the one remaining device, a cell-based supercomputer that could kill him, or might just save his life.

Flung into a world of international arms dealing, high-tech security companies, and government corruption, Jack begins an epic battle for survival that takes him from the war-torn jungles of the Congo to the backstreets of Paris. On his trail is a rogue MI6 officer intent on silencing him for good, and his estranged father, a troubled former SAS officer once known as the Reaper.
Mockler, Simon 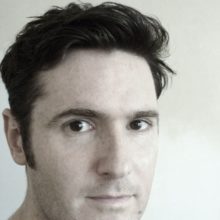 Simon studied painting and drawing at Camberwell Art College in London then read Modern Languages at Cambridge University. He has worked as an artist, musician/songwriter and teacher, composing songs for children's television and playing in various bands. He now works for the Committee of...