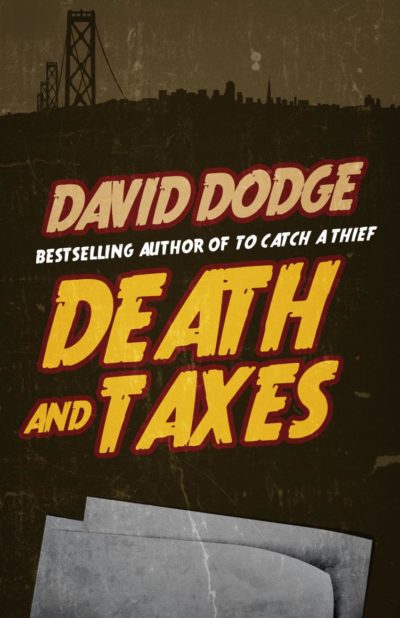 The first novel from one of the greatest of mystery writers, the man who would later go on to write TO CATCH A THIEF.

Whit Whitney is the last person you’d want to meet. The taxman is no one’s best friend. But in 1940’s San Francisco, there’s a price to pay for murder, romance, and heavy drinking, and the taxman turned detective is coming to collect.

Hilarious and twisty, Dodge’s first novel is among his best, and makes for a terrific introduction to one of last century’s greatest talents in mystery.
Dodge, David 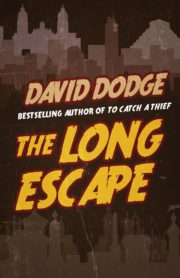 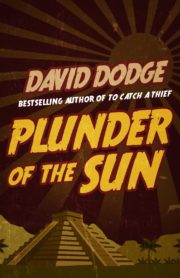 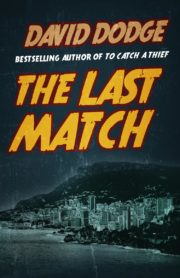 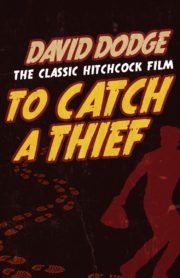