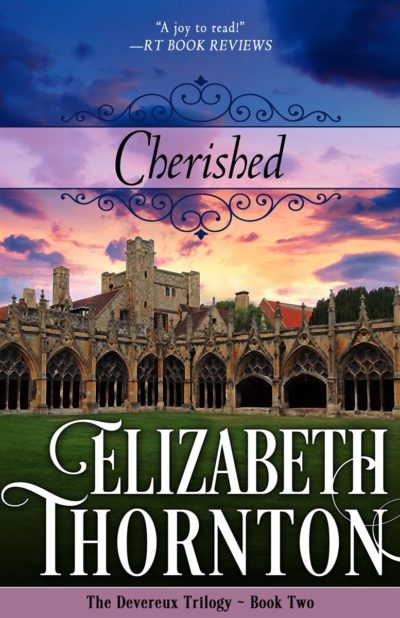 From the USA TODAY bestselling author.

Book 3 in the Devereux Trilogy

At sixteen, high-born Lady Emily Brockton had been found alone with Leon Devereux and was summarily forced to wed the wild, notoriously seductive rake. But it had been a marriage in name only, and soon the handsome rogue left to seek his fortune. Now, the scoundrel has returned, demanding to consummate their union, but Emily has no intention of honoring her “husband,” no matter how irresistible his caresses.

When he sought asylum from the horrors of the French Revolution in England, Leon Devereux’s unruly ways earned him the contempt of the haute ton. Yet his heart belonged only to Emily, whose reputation he was forced to protect by marrying her when she was barely more than a girl. But now, Emily has blossomed into a woman who makes Leon hunger for a love he’s never known—a love he’ll show her if only she’d let him. 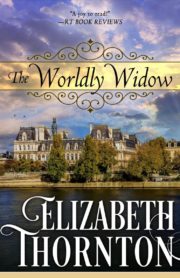 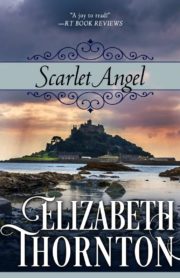 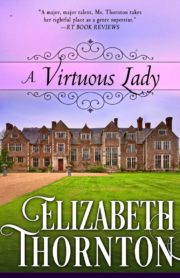 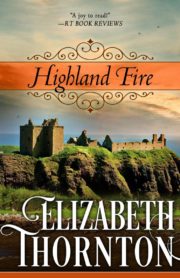 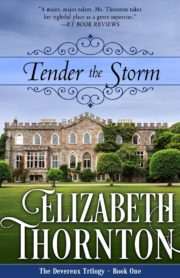 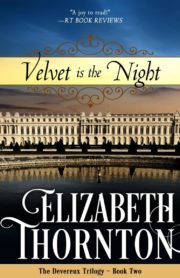 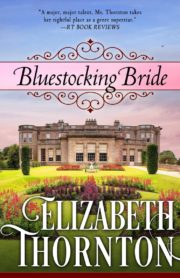 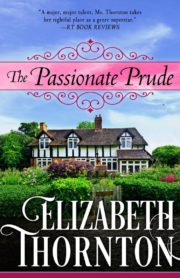 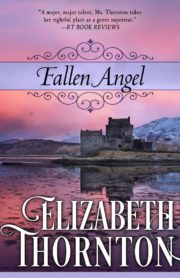