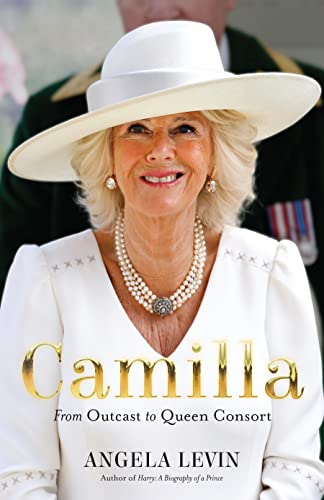 From Outcast to Queen Consort

A compelling new biography of Camilla, Queen Consort, that reveals how she transformed her role and established herself as one of the key members of the royal family.

For many years, Camilla was portrayed in a poor light, blamed by the public for the break-up of the marriage between Prince Charles and Lady Diana. Initially, the Queen refused to see or speak to her, but, since the death of Prince Philip, the Duchess has become one of the Queen’s closest companions. Her confidence in Camilla and the transformation she has seen in Prince Charles since their wedding resulted in her choosing the first day of her Platinum Jubilee year to tell the world that she wants Camilla to be Queen Consort not the demeaning Princess Consort suggested in 2005.

Angela Levin uncovers Camilla’s rocky journey to be accepted by the royal family and how she coped with the brutal portrayal of her in Netflix’s The Crown. The public have witnessed her tremendous contribution to help those in need, especially during Covid. Levin has talked to many of the Duchess’s long-term friends, her staff and executives from the numerous charities of which Camilla is patron. She reveals why the Duchess concentrates on previously taboo subjects, such as domestic violence and rape. Most of all, Levin tells the story of how Camilla has changed from a fun-loving young woman to one of the senior royals’ hardest workers. She has retained her mischievous sense of humor, becoming a role model for older women and an inspiration for younger ones.

Camilla, is both an extraordinary love story and a fascinating portrait of an increasingly confident Queen Consort. It is an essential read for anyone wanting a greater insight into the royal family. 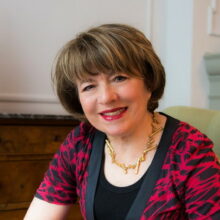 Angela Levin is a distinguished journalist who has worked for the Observer, Daily Mail, Mail on Sunday and the Daily Telegraph and written three previous books on the royals. In recent years she has been...