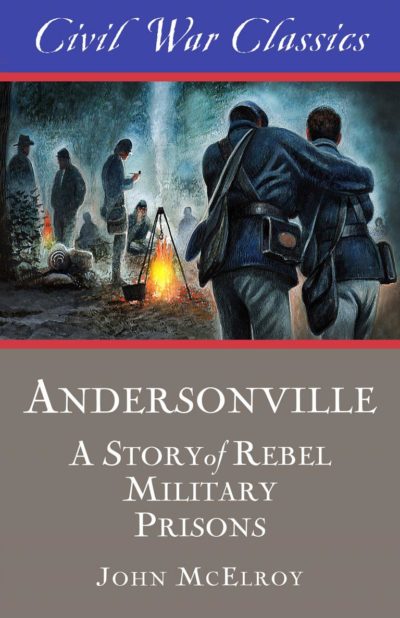 A Story of Rebel Military Prisons

For men who endured the horrors of the Civil War, Andersonville Prison represented an even more terrifying level of hell. The prisoners starved while disease ran rampant. John McElroy was captured in battle and transferred to Andersonville. This is his eye-opening, bestselling account of his imprisonment in a place where one of every four men died.
Diversion Classics