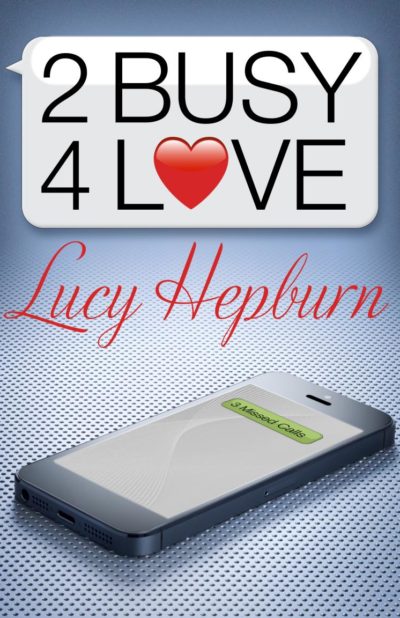 A handsome stranger almost makes up for a lost phone in a comedy of errors across New York City.

Christy prides herself on her efficiency as a personal assistant, fueled by her ever-present iPhone. When she loses the phone on the train on the day of her sister’s engagement party, Christy is sure the day is ruined—until she borrows a phone to reach Will, the cute guy who picked up hers for safe keeping. Dealing with family emergencies of his own, he can’t meet her until the evening, but maybe there’s still hope. Christy enlists Will as her own personal assistant, feeding her addresses and schedules throughout the day.

Determined to meet the high expectations of her clients, not to mention the preparations for the engagement party, Christy dashes back and forth across New York City saving spoiled dogs from impatient groomers, shoving oriental rugs into too-small cabs, and carefully avoiding Twitter-obsessed socialites, all with Will’s calming voice in her ear guiding the way. Juggling his own misadventures with his cantankerous father and his flighty assistant, Will begins counting the hours until he can be properly introduced to the woman who has drawn him in with nothing more than a sexy voice and an overly complicated phone.
Hepburn, Lucy 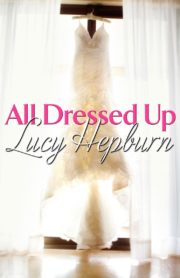