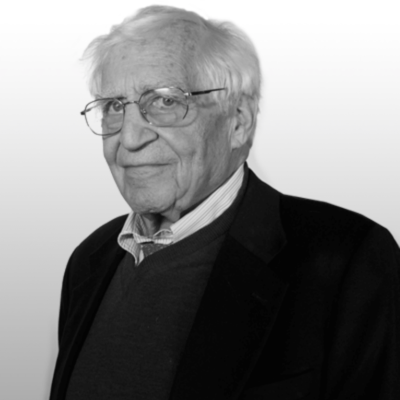 Walter Pincus reported on intelligence, defense, and foreign policy for The Washington Post from 1966 through 2015. He was among Post reporters awarded the 2002 Pulitzer Prize for national reporting. Among many other honors were the 1977 George Polk Award for articles exposing the neutron warhead, a 1981 Emmy for writing a CBS documentary on strategic nuclear weapons, and the 2010 Arthur Ross Award from the American Academy for Diplomacy for columns on foreign policy. Currently a contributing senior national security columnist for The Cipher Brief, he lives in Washington, DC. 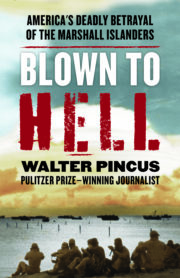