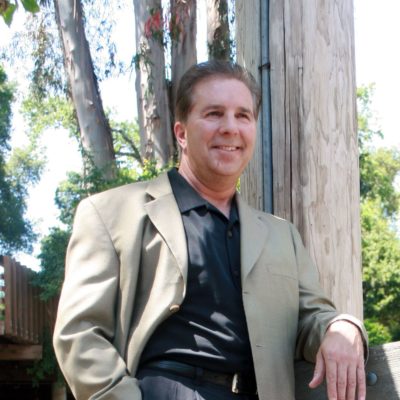 When not writing, Reed is a partner in Aventi Group—a technology marketing consulting firm. Reed holds an MBA in Marketing and was a former vice president and board director for the Silicon Valley American Marketing Association. He founded two software companies and co-authored the book Tarzan, My Father with the late Johnny Weissmuller, Jr.

Reed is the author of the thriller DNA and the non-fiction memoir Crazy Ivan: A True Story of Submarine Espionage. Reed’s latest non-fiction thriller, published by HarperCollins, is RED NOVEMBER: Inside the U.S. – Soviet Submarine War. Born into a Navy family on the island of Guam, Reed lives in San Diego, CA.

Check out THE EAGLE AND THE SNAKE: A SEAL TEAM SIX INTERACTIVE THRILLER 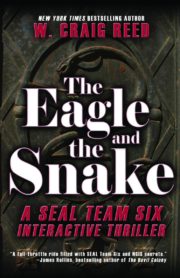