Born in Central Minnesota in 1940, Mike lived there until earning a B.A. at local St. John’s University in 1962. Two years in the military followed, where he served as a U.S. Army officer in Europe. Then came Northwestern University, where he earned a Masters degree in 1966 and a Ph.D. in 1971. He left academics in 1976 and turned to full-time writing. He has published three murder mysteries and seven suspense novels under his own name, and seven historical romances as “Vanessa Royall.” His books have been translated into eight languages. A resident of New York since 1971, he currently lives in East Hampton, Long Island. He is married with two grown children. 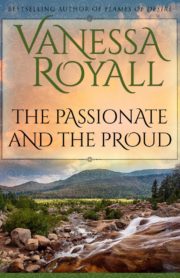 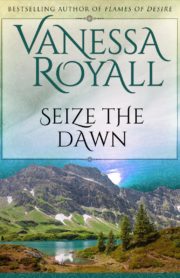 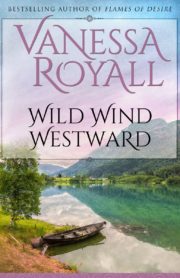 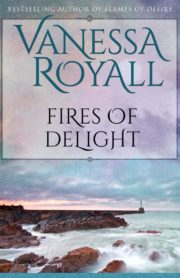 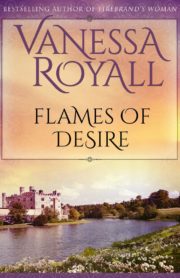 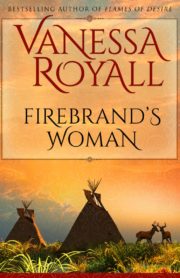