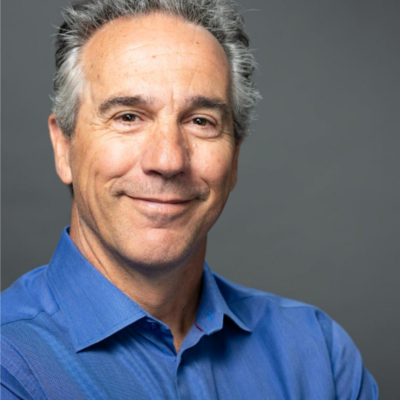 Ray Arata is an award-winning leader in the field of diversity, equity, and inclusion (DEI), specifically known for his work in engaging men as allies. The founder of Better Man Movement LLC, he is a sought-after speaker, consultant, and trainer who delivers keynotes and facilitates trainings for massive global clients, such as PWC, StubHub, Genentech, eBay, Walgreens, Sierra Club, Google, Bloomberg, and many more.

Ray’s Better Man Conference (as seen in Forbes, The Good Men Project, and Fortune) is an international industry-leading event that focuses on the development of healthy masculinity and men as allies and partners. With locations in London, New York City, and San Francisco, the conference draws almost 200 major organizations annually.

Ray was recognized in 2016 with a HeForShe Champion for Change award by UN Women, and honored with the Ron Herring 2020 award (originally named for the ManKind Project, a global network of charitable foundations).

Ray lives in Fairfax, California, and can be found online at rayarata.com and bettermanconference.com. 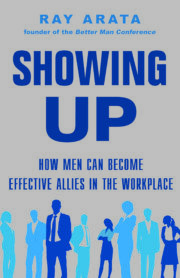