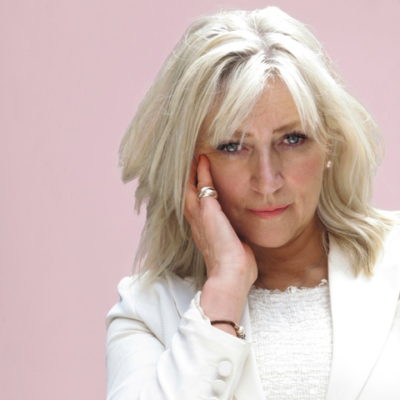 Raised in Manchester, Penny Farmer graduated with an English Literature degree from Lancaster University and then moved to London to study for a Postgraduate Certificate in Journalism at City University. Experiencing something of a baptism of fire as a reporter on a North London local newspaper at the time of the Broadwater Farm Estate riots in Tottenham in 1985, she learned the trade and knew that writing was in her soul. She has also served as an editor for Woman magazine. Penny is now a freelance journalist and public-relations consultant. 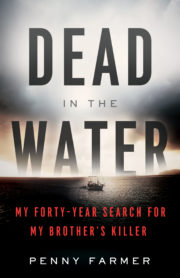