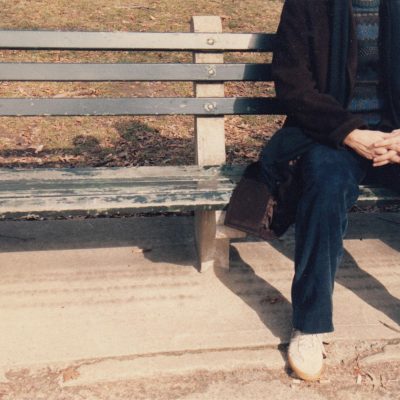 “Joseph Egan is something of a renaissance figure. Soon after earning a degree in film and theatre, he wrote for and edited a weekly entertainment newspaper. In addition, he is the editor of a privately printed anthology, has edited several college literary magazines, worked as a free-lance editor and is a professional researcher. Mr. Egan has also worked in motion picture promotion, has had several film scripts optioned and served as a judge at an international independent Film festival.  In addition, as a conceptual artist, he has presented installations in New York City as well as in the Midwest.

Joseph Egan is also a close personal friend of Marylyn Thorpe Roh, the child at the center of this famous custody case. He is an expert on a wide range of subjects including the motion picture Heaven’s Gate, producer David O. Selznick, inventor Nikola Tesla and of course, Mary Astor. Mr. Egan and his wife live on the side of a mountain in Dutchess County, New York where their daily visitors are restricted to white tail deer, wild turkeys, chipmunks, rabbits, raccoons and a rather reclusive family of possums.” 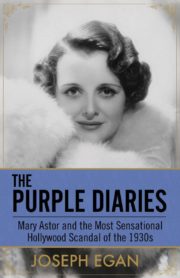