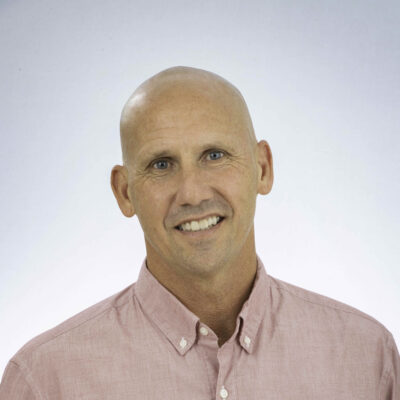 Hootie & the Blowfish drummer Jim “Soni” Sonefeld dreamt more of being a professional soccer player than a successful musician. But with the unsuspected success of the band’s 1994 debut release, Cracked Rear View, he and his bandmates found themselves traveling the world to support what would become the 16th best-selling album of all time in the United States. The band would record four more studio albums and receive numerous awards, among them, two Grammys. During this era, Sonefeld’s lines of truth became blurred and his addictions began to take over his life as he relied heavily on drugs and alcohol to cope with the emptiness growing inside of him. He struggled to find peace and to hold his personal life together, and in 2004 Sonefeld finally accepted that he was powerless over drugs and alcohol and that his life had become entirely unmanageable. In sobriety Sonefeld discovered there were parts of his life that had incurred damages beyond repair, but that God would heal him if he turned his life over to His care.

Since then, a full spiritual awakening led to a complete lifestyle change and inspired Sonefeld to follow a new path of clarity, and nothing was clearer to him than God’s calling to recreate himself as a Contemporary Christian artist. He also helps others in recovery by sharing his story and his music with Celebrate Recovery groups around the United States. 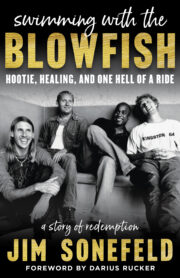