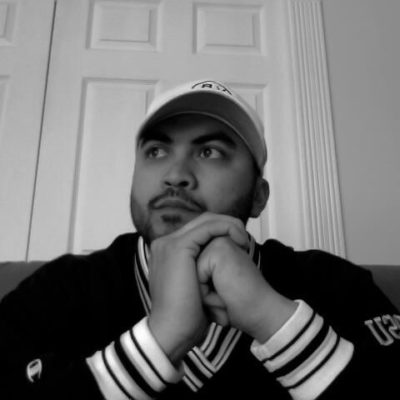 J-Wunder grew up in a family of seven. His father was a charming, unemployed, alcoholic and his mother basically supported the family until she retired in 2006.

At 10 years old, the only kid wearing Corona Light and Marlboro Red t-shirts that he realized his family was broke. Yeah, he was THAT kid.

It became clear by age 12 that life presented J-Wunder with a few options: Gang bang, become a drug addict, deal drugs, go to prison, end up dead on the streets or all of the above. Instead, he chose to go to school and become a successful part of the working class.

After graduating from Cal Poly in 2002 with a Graphic Communication degree in Printing Management, J-Wunder realized he was about to face the real world. He had to act responsible. He had to become an adult. This was no laughing matter.

In October 2010, he began Facebooking the play-by-play of his life for all his friends to see. From watching bums fighting each other, to a night out with strippers, he started to get a large following. Friends started approaching him, asking him to start a blog because his updates were not only comical, but honest. Intrigued by this idea, he started “Ghetto Genius” on November 8, 2010 and used his site as a place where friends could get laughs from the stories he posted. If that wasn’t enough, he went out on a limb and started to post advice columns, which became more popular than he ever could have imagined.

Since moving back to the Bay Area from San Diego in 2007, J-Wunder is a producer for an advertising agency by day and blogger/writer by night. Basically, he’s living the good life. 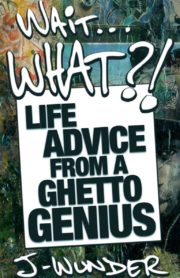