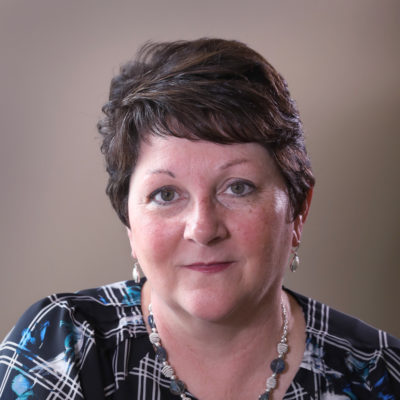 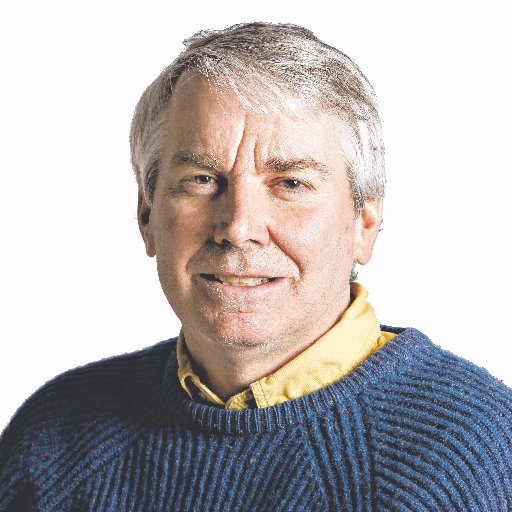 Deanne Quinn Miller is co-founder of the Forgotten Victims of Attica and the daughter of correctional officer William Quinn, the first casualty of the Attica Prison Riot. With Miller’s leadership, the Forgotten Victims secured $12 million in reparations for its members, counseling for all who sought it, and an annual memorial at the prison. The organization continues to push for other goals—the unsealing of the remaining thousands of pages of non-public riot records and an apology from the New York State.

Miller has previously worked as the executive director of the Genesee Veterans Support Network and received the state Women Veterans in the Justice System award in 2016 and the Women of Distinction Award in 2017 for her work with veterans. She graduated cum laude from the University of New York at Buffalo with a BS in Consumer and Family Studies. Since 2014, she has been the Program Coordinator for the Veterans Defense Program of the New York State Defenders Association, a program that provides support and legal aid to struggling veterans who become involved in the criminal justice system. Miller lives in Batavia, New York, and is married with two daughters.

Gary Craig is an investigative reporter with the Rochester Democrat and Chronicle. He has won national awards for his reporting and writing—including multiple awards for reporting on prison conditions—and more than two dozen state, regional, and national honors. He is the author of Seven Million: A Cop, a Priest, a Soldier for the IRA, and the Still-Unsolved Rochester Brink’s Heist.

Craig covered the resolution of the decades-long lawsuit filed by Attica inmates against the state. Since 2000, he has written extensively about Attica, reporting on the birth and work of the Forgotten Victims of Attica, and the efforts to open Attica records. Craig lives in Rochester, New York, and is married with two daughters. 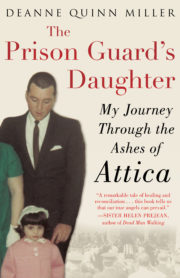