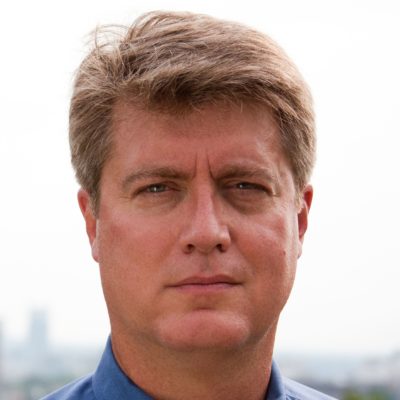 Clay Stafford is an award-winning author, screenwriter, and filmmaker. He has sold over 1.5 million hardcover copies of his children’s adaptations and has seen his film work distributed in over 14 languages. Publishers Weekly named Stafford one of the Top Ten Nashville literary leaders playing “an essential role in defining which books become bestsellers” not only in middle-Tennessee, but also extending “beyond the city limits and into the nation’s book culture.” He is the founder of Killer Nashville and killer Nashville Magazine. Previously associated with Universal Studios and PBS, he is currently CEO of American Blackguard, Inc. near Nashville, Tennessee 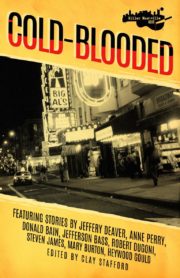