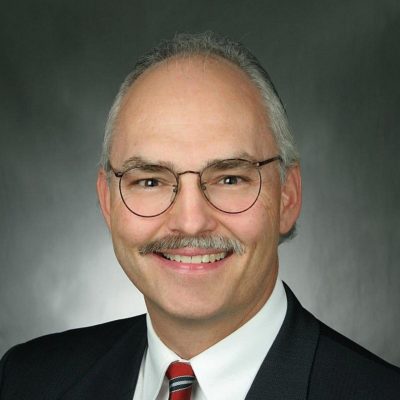 Bradlee Frazer is an author, speaker, blogger and Boise, Idaho native who loves the blues, Ray Bradbury short stories and his wife, daughter and dogs. He is also the lawyer who successfully registered the color blue as a trademark for the iconic artificial turf in Boise State University’s football stadium.

Bradlee’s nonfiction has been published in national legal treatises on matters of Internet and intellectual property law, and he is a frequent speaker on those topics. His works of fiction include the short story “Occam’s Razor,” which was published in an online literary journal, and he has co-authored two screenplays, Dangerous Imagination and Spirit of the Lake. He has written scripts for sketch comedy, radio productions and short films, and in college Bradlee was a film critic who wrote and hosted a weekly half-hour television program called Premiere!. The Cure is his first novel. 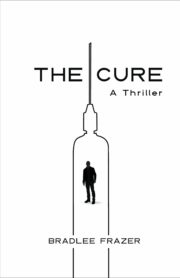