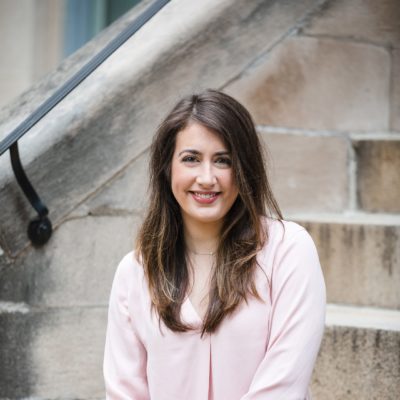 Ali Rogin is a producer with the PBS NewsHour foreign affairs team, writing and reporting pieces for TV and the web. Her reports have also appeared on MSNBC, ABC, SiriusXM, and nationally-syndicated FM radio shows. Rogin is a ten-year veteran of D.C.’s political scene, covering the White House, Capitol Hill, and the State Department. She covered the 2012 presidential election, first as a campaign embed during the Republican primary, and then as part of the Obama re-election campaign press corps during the general election. During her senior year at New York University, she discovered she had the BRCA1 genetic mutation and decided to have prophylactic surgery before her graduation in 2009. A New Jersey native, Rogin lives with her husband in Washington, D.C. 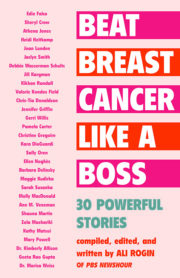